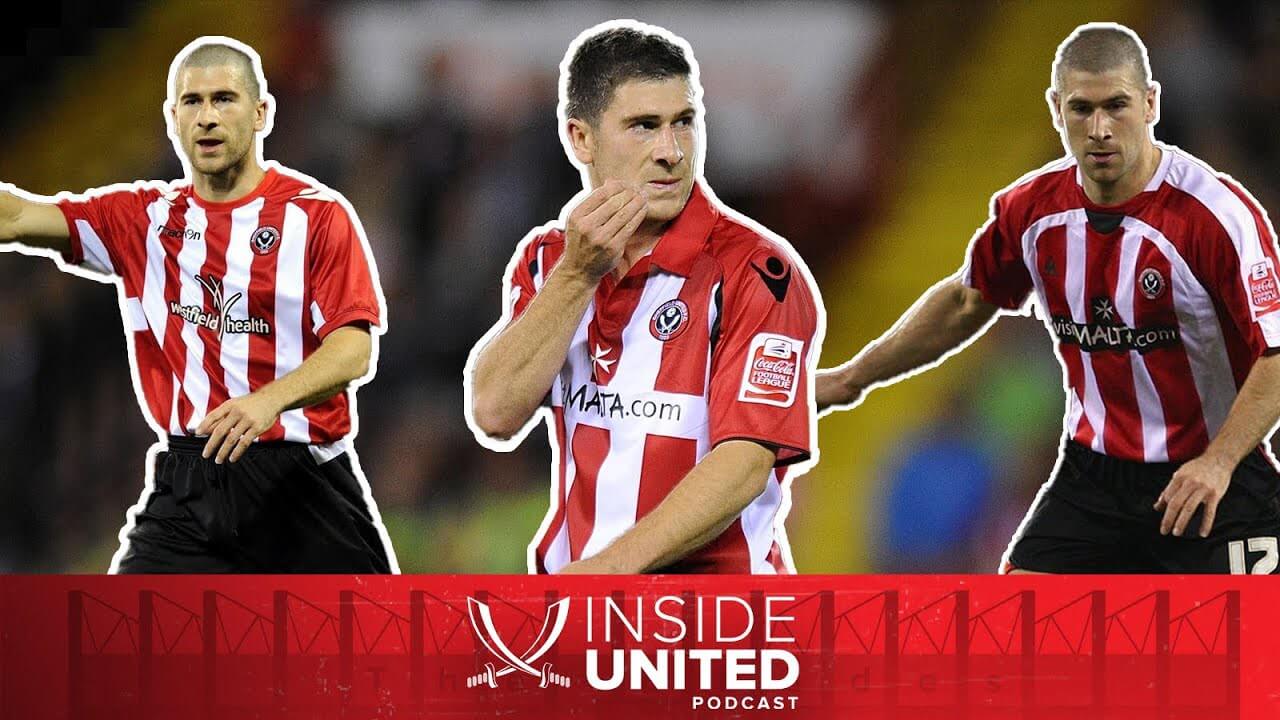 Eleven Kings, a free football manager strategy game aims to give the opportunity to football gamers to enjoy a new type of mobile game. Simple UI, clear features, and various reward systems allow users to engage with the game more.

After a few months of research, we found an excellent opportunity to start a partnership with Sheffield United, an England Premier League club. So we started negotiations with Liam Robinson, Commercial Key Account Manager, and Eoin Doyle, Digital and Social Media Manager at Sheffield United.

You know, early-stage startups usually have a limited budget. So I asked to start with a small amount & Liam offered to become the sponsor of “Inside United”, the podcast which would be available on YouTube, Apple Podcasts & Spotify.

Also, there was a chance to be featured in the Special Edition Journal of SUFC. We agreed and made them.

So let’s see what happened in the next three weeks:

And guess which city is at the TOP by average engagement time in the UK? Of course, Sheffield with whopping 8h 29m!

This is just the beginning and I hope we’ll continue our partnership with Sheffield United in the next months. The start was amazing for us and we enjoyed it!