What’s the future of gaming? The metaverse, of course! 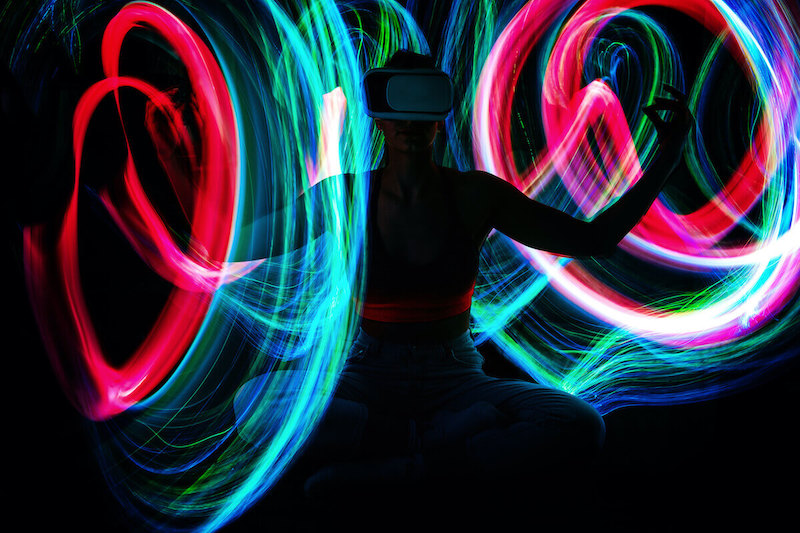 What is metaverse gaming?

The term “metaverse” comes from Neal Stephenson’s 1992 novel Snow Crash, in which he describes a virtual world that looks and feels like real life, but isn’t limited by physical limitations. The concept is nothing new—it has been around since at least the 1960s with Ivan Sutherland’s Sword of Damocles, which was one of the first VR headsets ever created. But perhaps because it’s so closely tied with science fiction (and the fact that most people don’t have access to VR headsets), metaverse gaming has been slow to catch on as an industry standard.

This is the fact that gaming is already huge. It’s an industry that’s worth billions of dollars, and it’s only growing. The way we play games has changed dramatically over the last several decades. We used to be able to play using just our imaginations and some chalk on the sidewalk—and now, thanks to technology and creativity, we can virtually immerse ourselves in worlds we could never have imagined without it.

The future will bring even more possibilities for gaming—and not just in terms of how we play or where we play. The way we interact with games is changing too. We are moving toward a world where our digital selves are represented as avatars in virtual worlds—a world where our avatars can interact with one another in ways that feel real and meaningful. If you’re imagining something like Second Life or World of Warcraft right now, you’re not far off base—but there’s much more to come!

It sounds crazy now, but think about how much fun you had playing pretend as a kid. Now imagine if you could do that with someone else in real time—and really see each other? That’s what’s coming next for gamers everywhere!